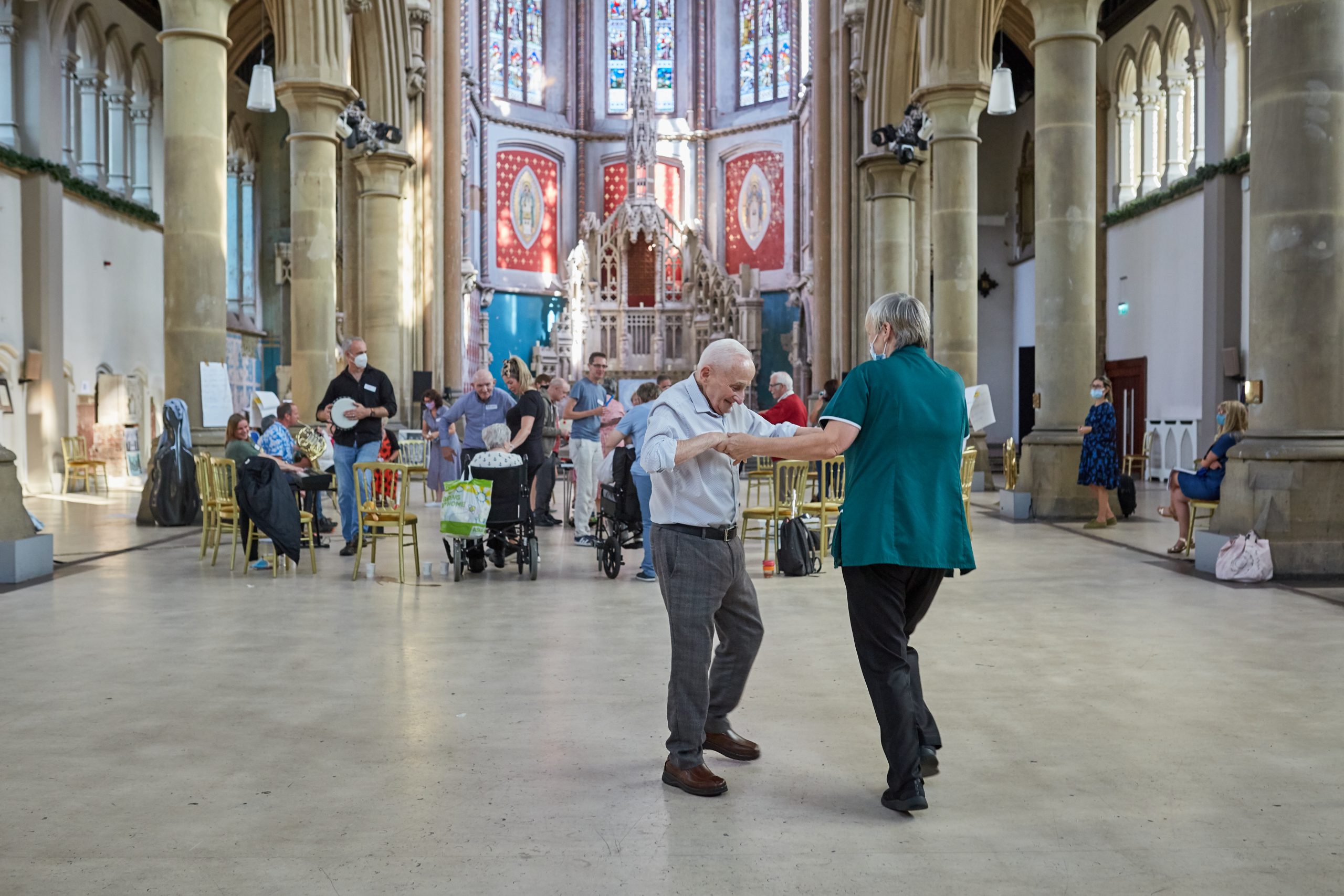 Even without any numbers to back this claim, it is evident that the cultural sector has struggled through the pandemic, and that there will be long-term consequences that are not yet clear. On the other hand, the cultural industries were a lifeline for people in isolation when strict distancing measures were introduced.

In Manchester, which recently was identified as the third best city globally by Time Out in part because of its cultural and creative scene, the relaunch of its arts and culture sector is well underway. The City Council has compared statistics from before and during the pandemic to understand better what the sector is dealing with and how to best plan for its recovery.

Numbers don’t lie, but they can hurt

Manchester’s annual survey to evaluate the impact of culture is usually a “powerful tool to argue for continued investment in culture,” says Thorsten Mayer from Manchester City Council’s culture team. Last year, however, it came in handy to measure the sector’s losses due to the health crisis too.

By comparing figures from arts organisations that responded in both 2019 and 2020, Manchester registered a 94% decrease in footfall and a 95% decrease in audiences. The number of productions and commissions also decreased by 84%. While the number of organisations offering some online services increased – organisations creating digital artistic products rose by 69%, and those broadcasting content increased by 21% – this wasn’t enough to make up for the losses of live audiences, highlighting gaps in resources between organisations.

“A lot of organisations were caught unprepared,” explains Mayer. “Some bigger players were used to working in a hybrid way. But expertise and resources are not equally distributed throughout the sector, and many small organisations and marginal art forms were not set up as well as others.”

As in-person events were suspended, organisations found themselves with reduced budgets. Earned income, usually coming from catering, retail and venue hire, dropped by 89%. Sponsorships and individual givers also decreased by 17%. And while the Manchester City Council and other public sector grants saw a combined 35% increase, mainly through the administration of emergency national government funding, the overall income of the organisations responding to the survey fell by 28%.

No longer part of the European Union – although Mayer points out the continuing importance of Manchester’s European partners and collaborations – the UK created its own version of the Recovery and Resilience Facility to support organisations through the crisis. “The government’s emergency funding announcement came fairly late into the pandemic,” admits Mayer. “Our Executive Member for Culture had already written several SOS letters to the culture department to ask them to meet the challenge and make financial help available.”

But overall, Mayer also recognises that when the funding came, it did allow the cultural sector to catch its breath. Through the Culture Recovery Fund, the UK Government allocated £1.57 billion (€1.84 billion), e.g. to Arts Council England to administer a financial support scheme for cultural organisations in England. For example, Manchester bar and live music venue Gorilla was one of the 135 beneficiaries of the first round of this funding.

In addition to the national fund, Manchester City Council did its part to support its renowned cultural sector. “In Manchester, organisations could apply for business rates relief, the money they’re paying to the Council to run a business in the city, but also for grants covering rent and other building-related costs,” explains Mayer. “We also removed all conditionality of contracts and grant agreements with our core funded cultural organisations for a period of six months, to allow them to focus on what they needed to do to survive. Thankfully we managed not to lose any arts organisations in the city, although jobs in the sector were lost.”

The unpredictable life of a freelancer

Even though organisations managed to stay afloat, some had to make some people redundant, especially in the summer and autumn of 2020.  The Government’s Coronavirus Job Retention Scheme, informally known as the Furlough scheme, has helped cultural organisations retain staff over the last two years. Respondents to Manchester’s survey indicated that employment levels had not reduced as much as expected during the survey period – although the actual figures won’t be available until the next survey has been run and analysed.

However, Manchester’s survey showed a 38% reduction in the number of freelancers. A difficult figure to digest, considering that there are high levels of freelance employment in the creative and cultural sector, with numbers reaching 80% in the events and music industries, for example.

The Council received 330 applications and awarded grants to 206 Manchester and Greater Manchester-based freelancers. “We had to set some criteria for our scheme, but unfortunately, we still found that some people fell through the gaps because eligibility had to be assessed somehow,” explains Joseph Brookfield, Policy Assistant for the Manchester City Council’s culture team. “It was a learning process, setting the criteria and administering the fund ourselves. If we’d had several funding rounds, we could have improved on the first iteration of the scheme.”

As part of the grants allocation, the Council ran a survey, which provided some insights into the make-up of the freelance workforce and the varied portfolio careers that exist in the sector. For example, applications covered 65 different freelance roles within the cultural and creative industries, and the survey showed that 43% of applicants held more than one role in the sector.

Even though the scheme had its challenges, it still brought relief to its recipients. For some people who responded to the survey, the grant gave them a breathing space to organise their finances and plan their next steps; for others, it enabled them to avoid or repay debt accrued during the pandemic. Some beneficiaries mentioned the positive impact that receiving the grant had on their mental health, reducing their anxiety around finance, and helping them feel valued within the industry.

Nevertheless, “many workers have left the sector because of its precariousness,” says Mayer. “We – local and national government and academia – need to take on the challenge of understanding the freelancing sector much better. The experience of the pandemic has also highlighted concerns about how much the culture sector relies on precarious work. There’s certainly a wider debate to be had.”

Not just about money

While financial support is essential for the culture sector to survive the impact of the pandemic, the team in Manchester was keen to highlight that collaboration opportunities have been just as valuable.

“In Manchester, we work collaboratively,” says Mayer. “For instance, we have the Cultural Leaders Group, where arts managers get together to discuss and develop policy. It turned out to be a lifeline for many to get through the challenges of the pandemic.”

Based on this success, the Council is working to transform this group into a cultural consortium and increase its reach and scope. “Changing the cultural leaders’ group into a cultural consortium is a way to make it more representative of the diversity of the cultural sector, both in terms of involving organisations of different sizes and art sectors and in terms of ethnic groups and communities’ representation,” adds Brookfield.

The different funding schemes put in place during the pandemic were designed to help organisations survive. What happens now? “The government funding was generous, and it alleviated a lot of need, but by no means does it cover everything the sector needs,” says Mayer. “There’s surviving, and then there’s thriving after the pandemic.”

A thriving cultural sector is what Manchester is now working towards with its Cultural Recovery Plan. It outlines the role that culture can play in supporting the city’s social and economic recovery and the support needed to make this happen. The plan focuses on increasing access and participation within the cultural sector and encourages organisations to work in environmentally sustainable, low-carbon ways.

Through its funded organisations, the annual cultural impact surveys and other methods, Manchester will engage its communities, artists and audiences to understand the impact Covid-19 has had on future re-engagement with arts and culture and to rebuild the confidence of audiences to return to see culture, particularly of the most vulnerable.

The city’s Covid Recovery Plan aims to invest £10.5 million (€12.27 million) until 2024 and to use events across the city as a key tool for longer-term economic recovery. “In Manchester, cultural recovery is part of the wider economic recovery,” says Mayer, “in the same way as the cultural response to the pandemic exemplified the wider response of the city to the crisis.”

As things are getting back to normal, Manchester’s Cultural Impact survey will remain a valuable tool for the team. “Last year’s survey was critical because it showed us the full impact of the pandemic,” says Mayer. “But now it’s about tracking the progress in terms of bouncing back, and that will be just as important.” 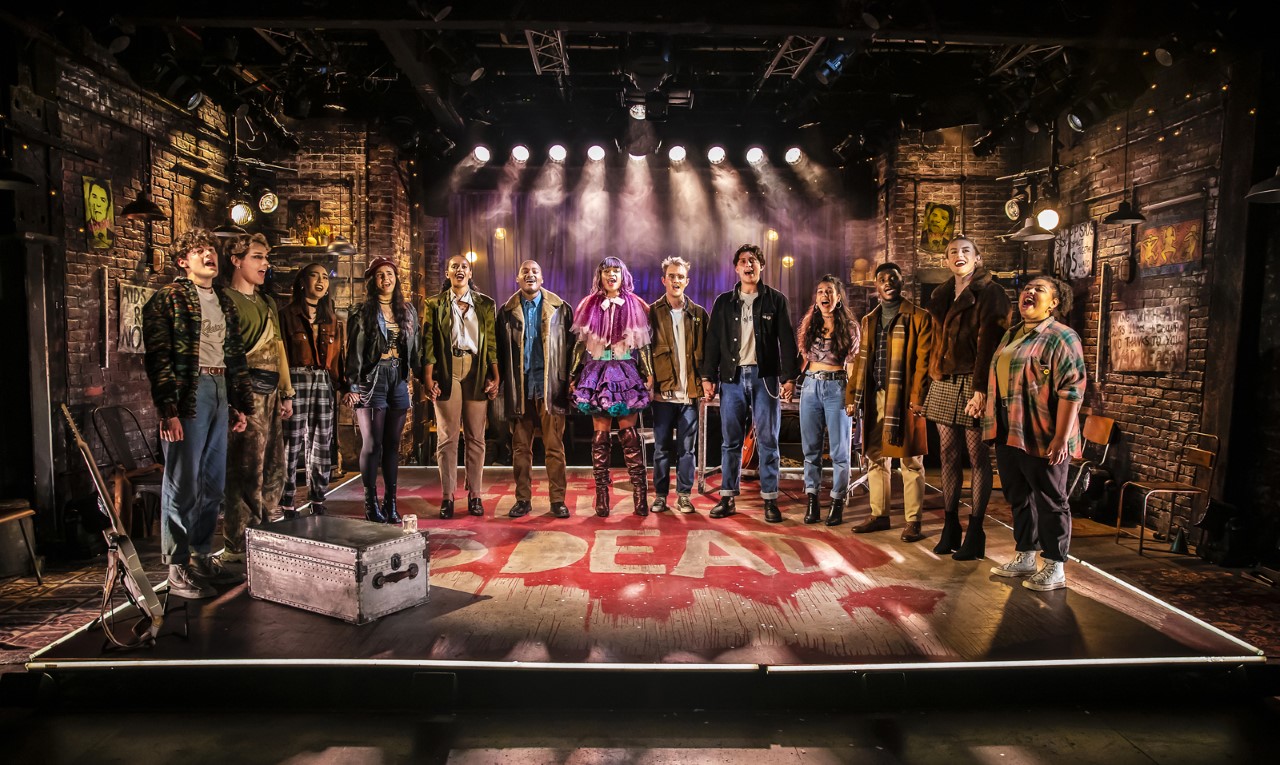 This article was first published on the Eurocities website: https://eurocities.eu/latest/how-culture-paid-for-the-pandemic/ 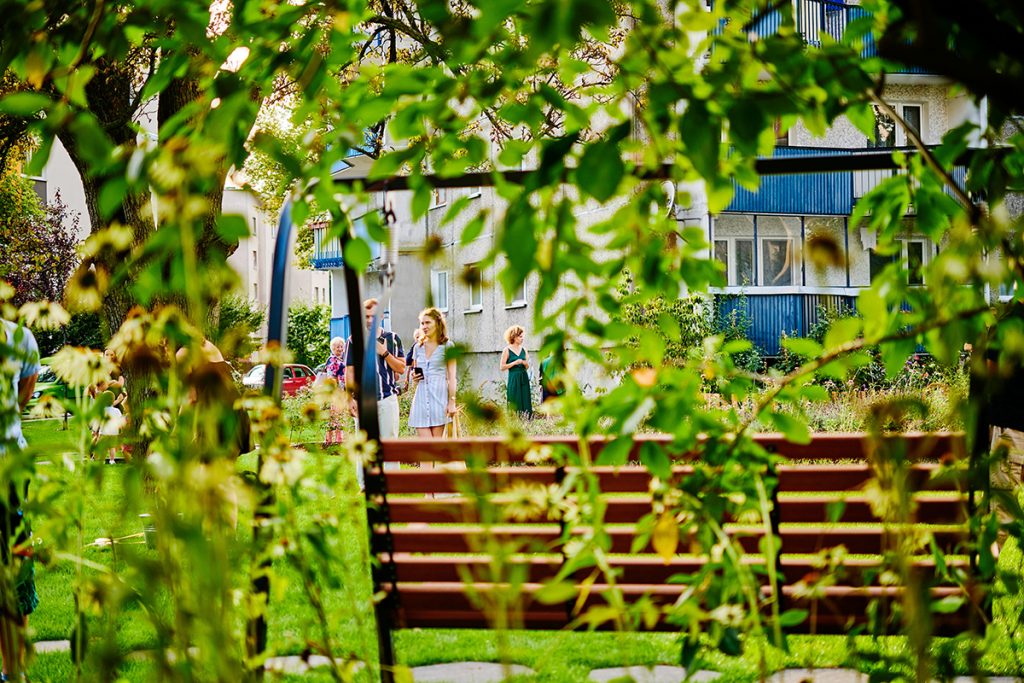 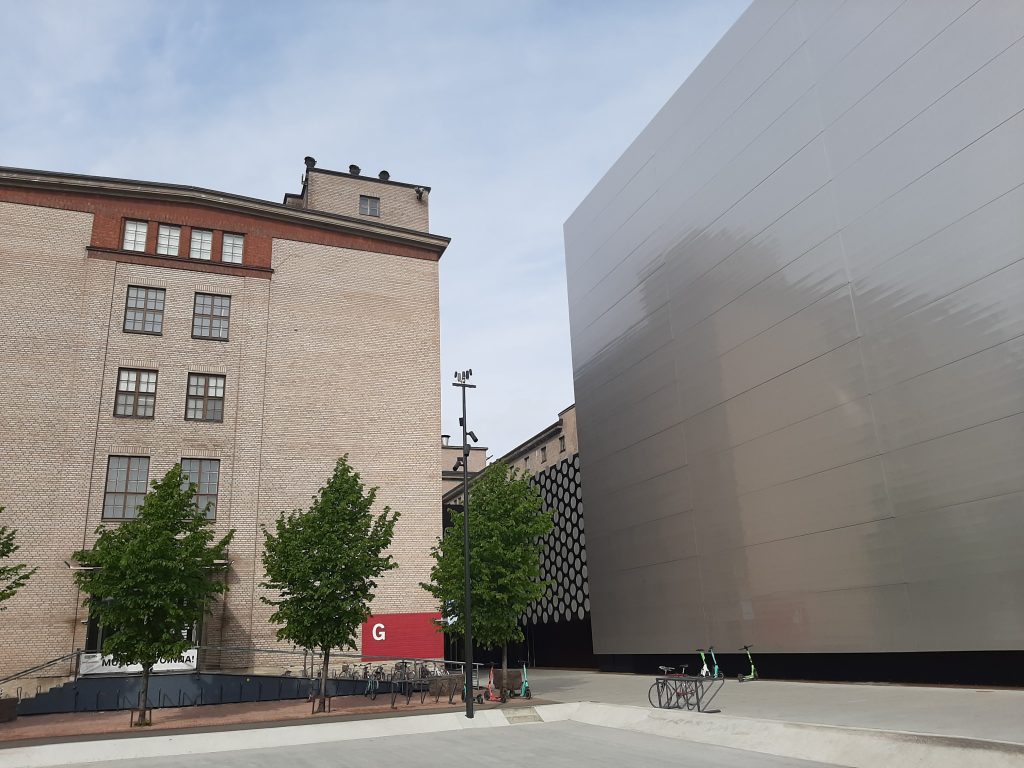