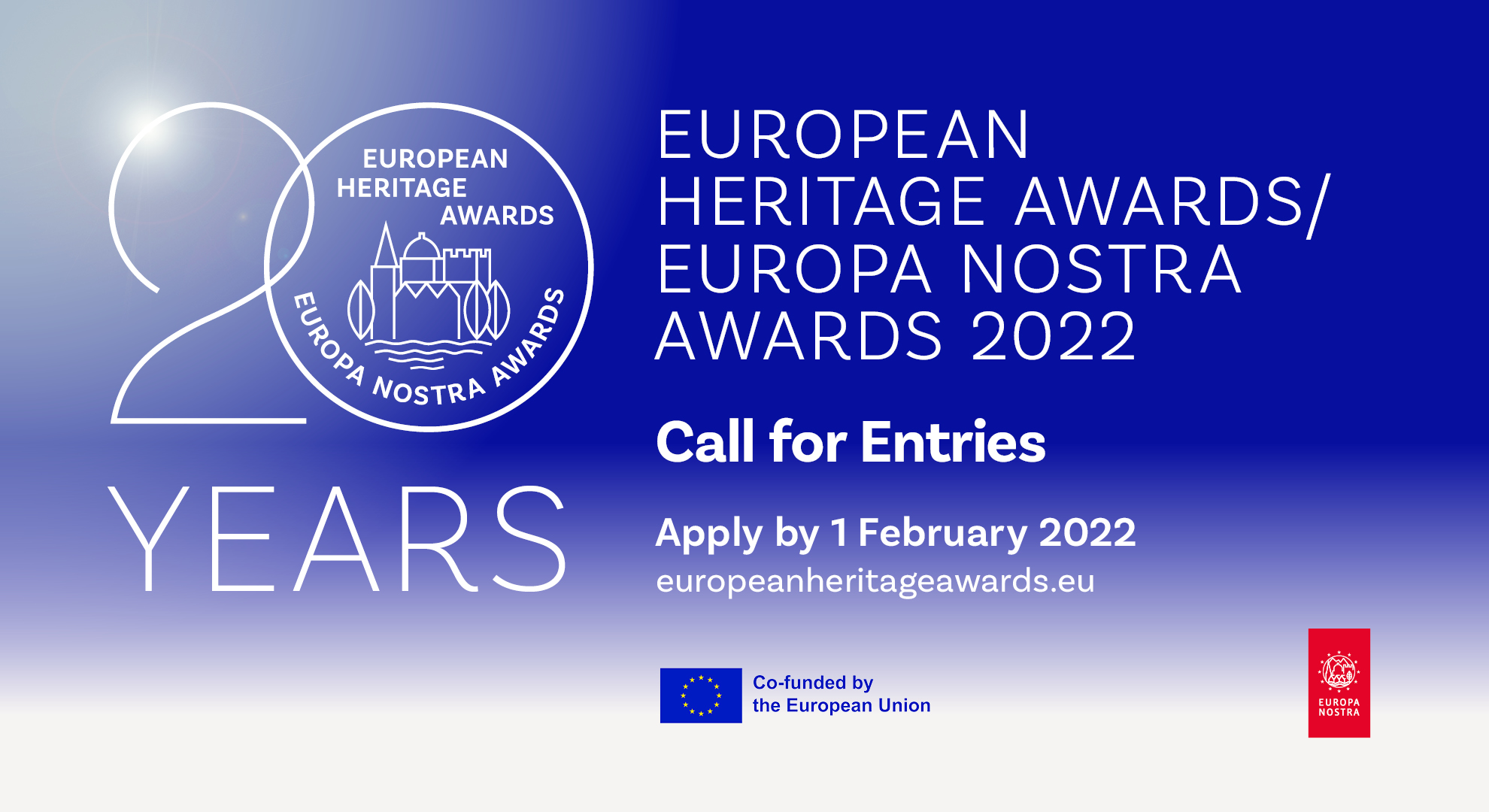 This year marks the 20th anniversary of Europe’s most prestigious Awards in the heritage field, the European Heritage Awards / Europa Nostra Awards 2022.

Europe’s most inspiring architects, craftsmen, cultural heritage experts, professionals, volunteers, public and private institutions, and local communities now have a new chance to be recognised for their achievements. The deadline to send submissions is closing on 1 February and we encourage you to do it as soon as possible.

Europa Nostra, one of the partners in the Cultural Heritage in Action Consortium is the leader of these awards which:

In 2022, the Awards will be given in five categories:

Up to 30 remarkable heritage achievements from all over Europe will be awarded. Of those, up to 5 winners will receive a Grand Prix with a monetary award of €10,000. One winner will also receive the Public Choice Award following an online vote conducted by Europa Nostra.

The European Heritage Awards / Europa Nostra Awards were launched in 2002 by the European Commission and have been run by Europa Nostra ever since. They are supported by the Creative Europe programme of the European Union. The Awards have brought major benefits to the winners, such as greater (inter)national exposure, increased visitor numbers and follow-on funding.

Submit your application and share your success stories across Europe! 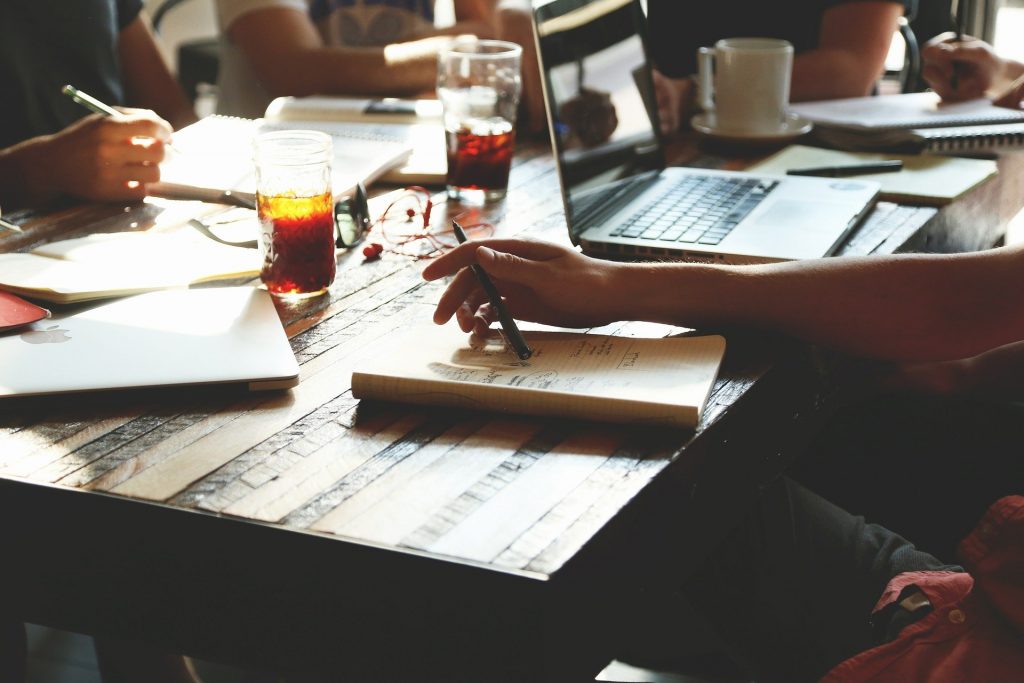 We are calling for experts!

We are calling for experts!

We are looking for high-level experts with different backgrounds to complete a consortium team bringing together a unique experience of working with cities, regions and stakeholders on cultural heritage. Apply now! 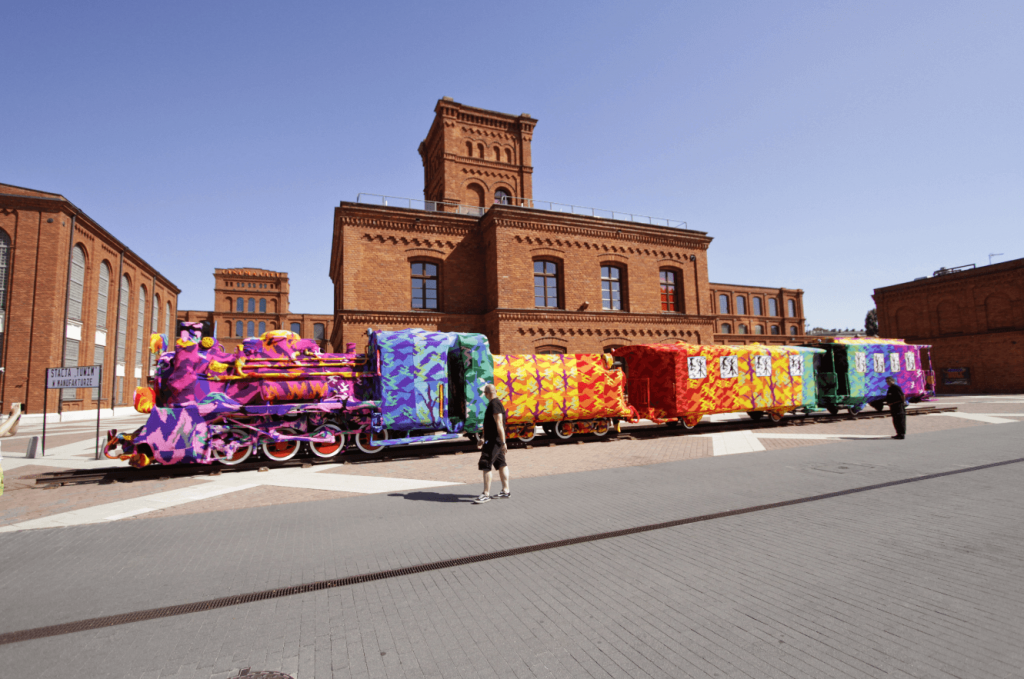 Located in central Poland, Lodz prospered off the back of a wave of dynamic, nineteenth century capitalism that ushered in wealth from the textile industry. 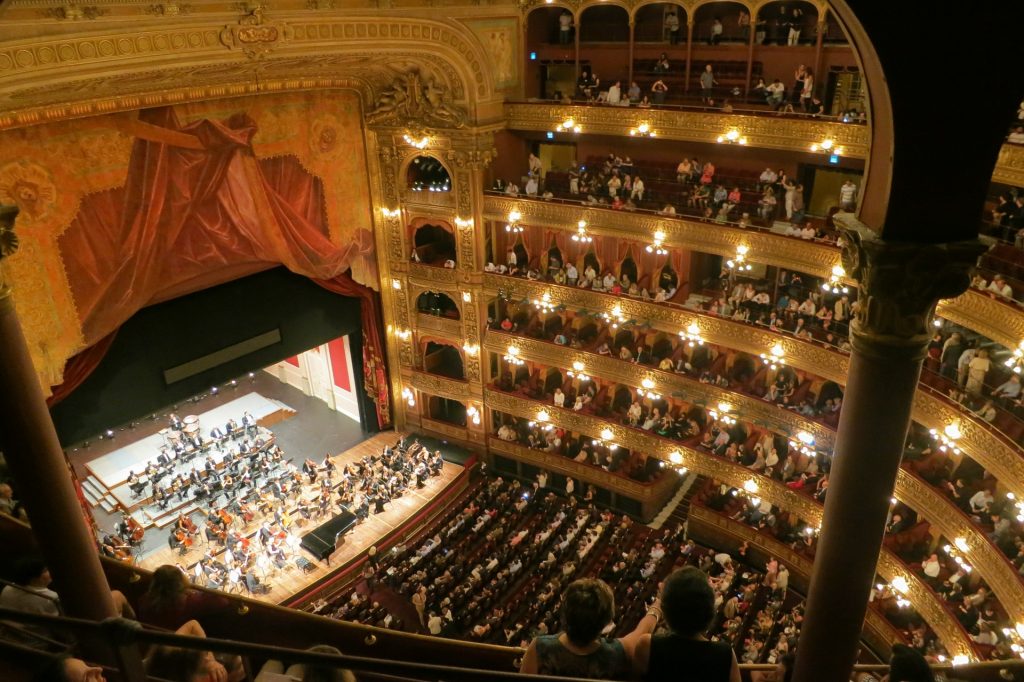 A recap of the Cultural Heritage in Action online event who took place on 8 December 2021 by Anthony Colclough, Eurocities Communication Specialist.