Dissonant heritage: reflecting on a difficult chapter of Glasgow’s history 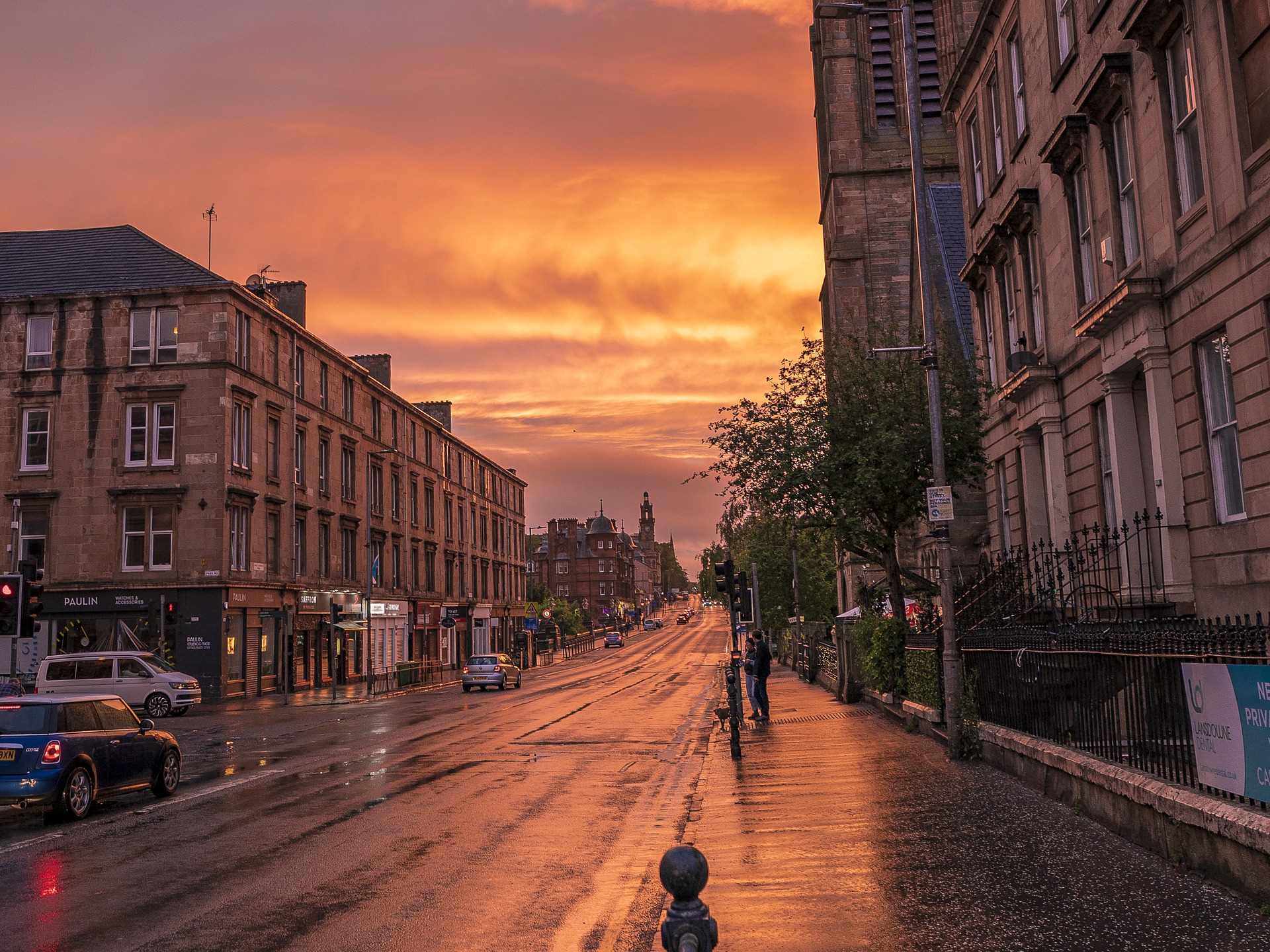 The city of Glasgow has commissioned an audit to define the historic associations and modern legacies that originated from the Atlantic slave trade.

The city of Glasgow attempts to track the contribution of citizens involved in Atlantic slavery and their involvement in the construction of local societies. The audit addresses citizens of Glasgow (mainly men), involved in Atlantic slavery between 1603 and 1838. It highlights that some of those citizens have contributed to shaping contemporary societies and it is an assessment of Glasgow’s historic associations to the slave trade and its legacy.

How will the audit be used?

The audit will be used to determine the historic connections and modern legacies derived from the Atlantic slave trade. No recommendations have been made on the next steps, nevertheless, the audit serves the purpose of inviting the people of Glasgow to determine its future developments, by holding a wide range of public discussions and consultations. 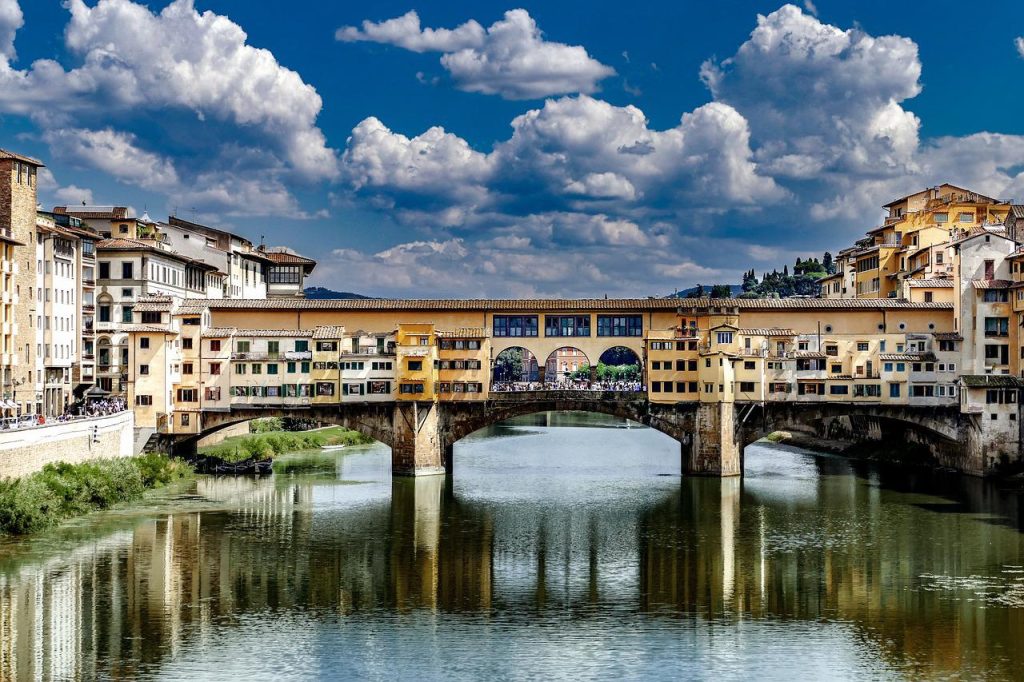 Hard-hit by the Covid 19 pandemic, the tourism sector in European cities is now ready to be reborn. A must-read if you are planning to travel to Florence and Braga this summer! 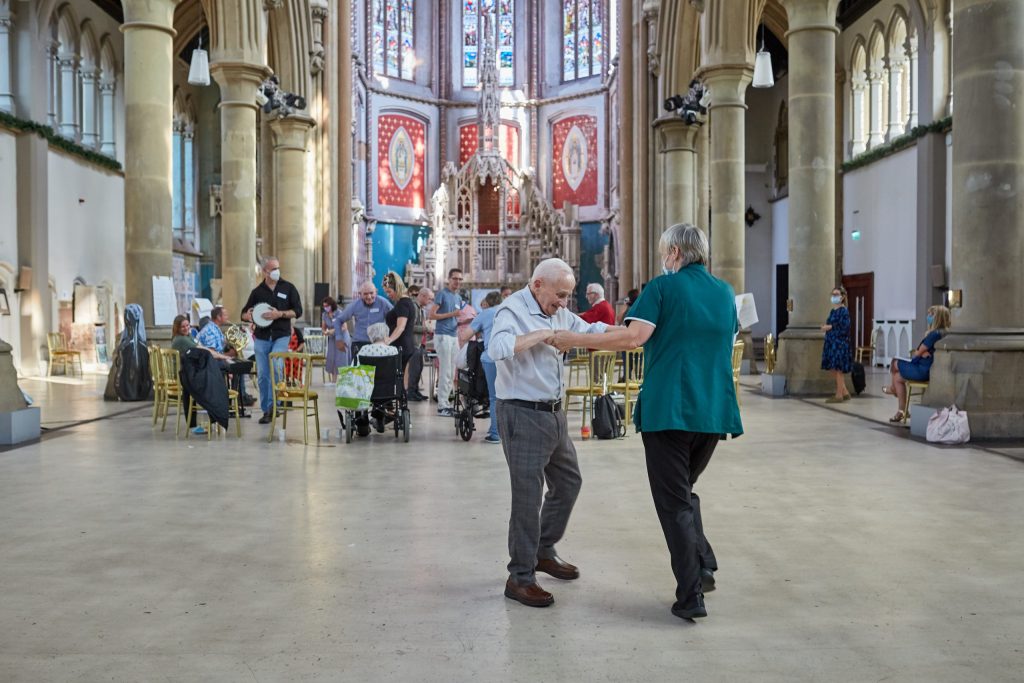 Even without any numbers to back this claim, it is evident that the cultural sector has struggled through the pandemic, and that there will be long-term consequences that are not yet clear. In Manchester, the relaunch of its arts and culture sector is well underway. 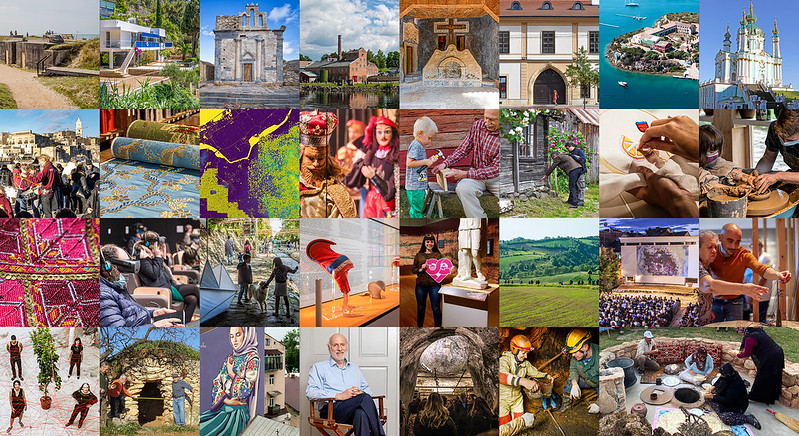