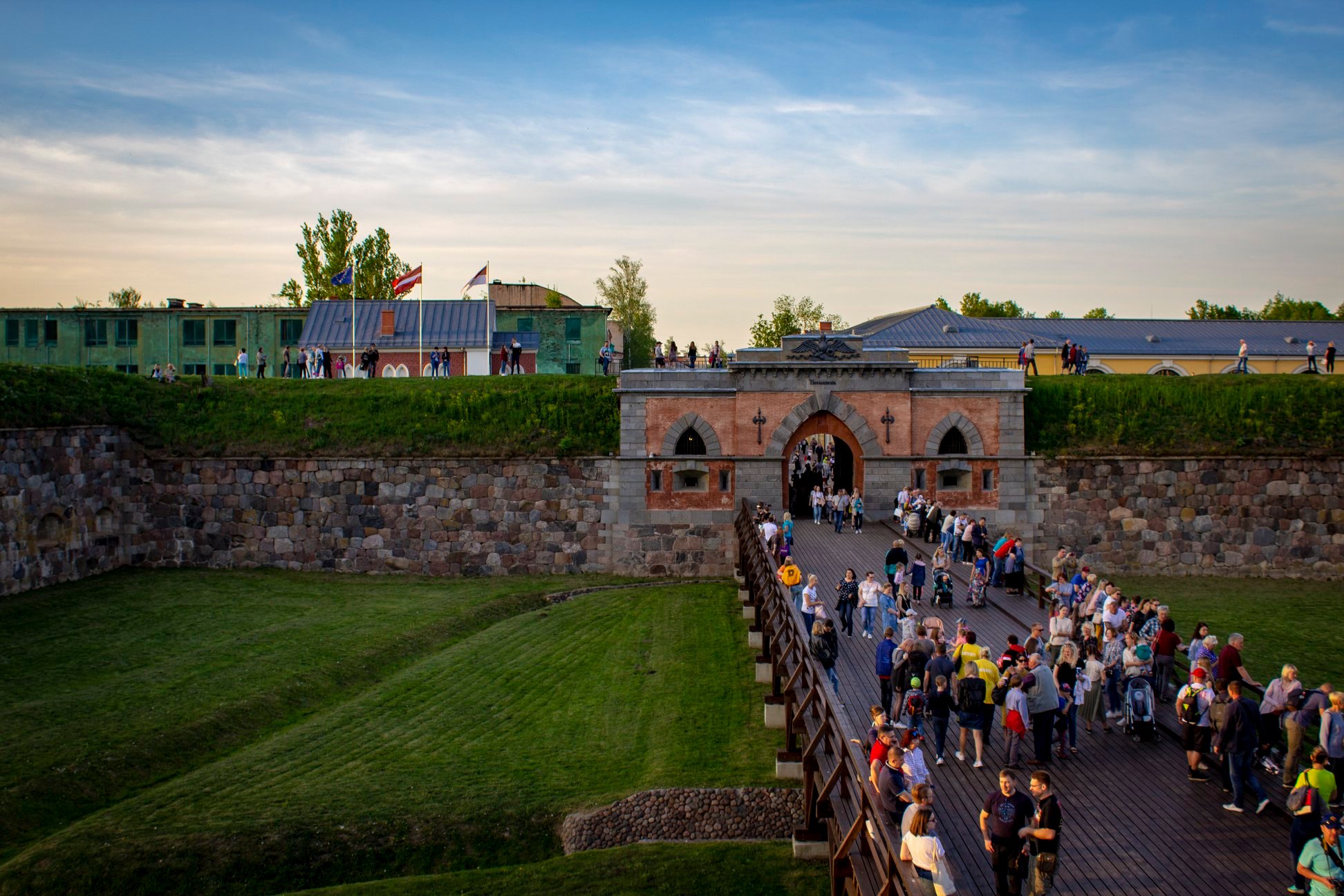 Since 2008, the municipality of Daugavpils has been undertaking a regeneration programme in its 19th century fortress, the only military fortification of its kind in Northern Europe. The fortress is a city within the city, with streets, squares, services, dwellings and houses, etc. After the withdrawal of the Soviet army in the 1990s, the fortress was left abandoned and became a degraded and unattractive space, despite its great heritage value and potential for development.

The regeneration programme of the municipality has mainly focused on creating the conditions for local economic activities to flourish in particular in the tourism and cultural sectors; preserve, restore and reuse the various parts of the fortification complex; and improve the quality of life of inhabitants. 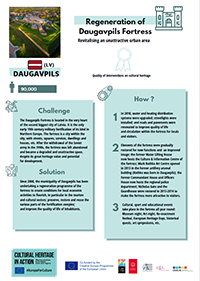 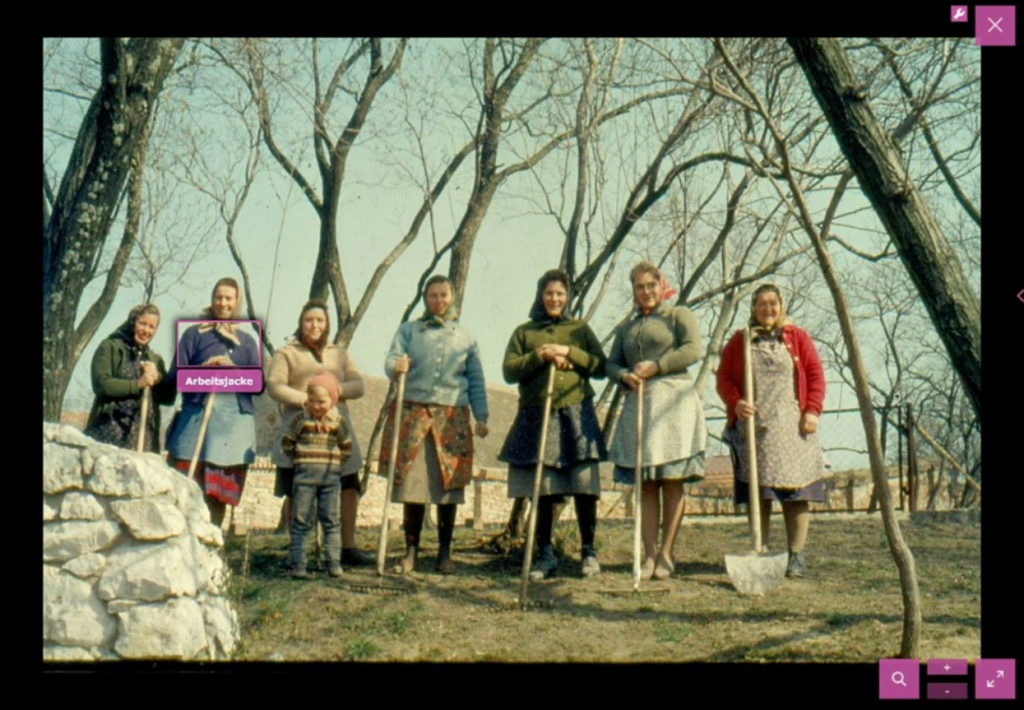 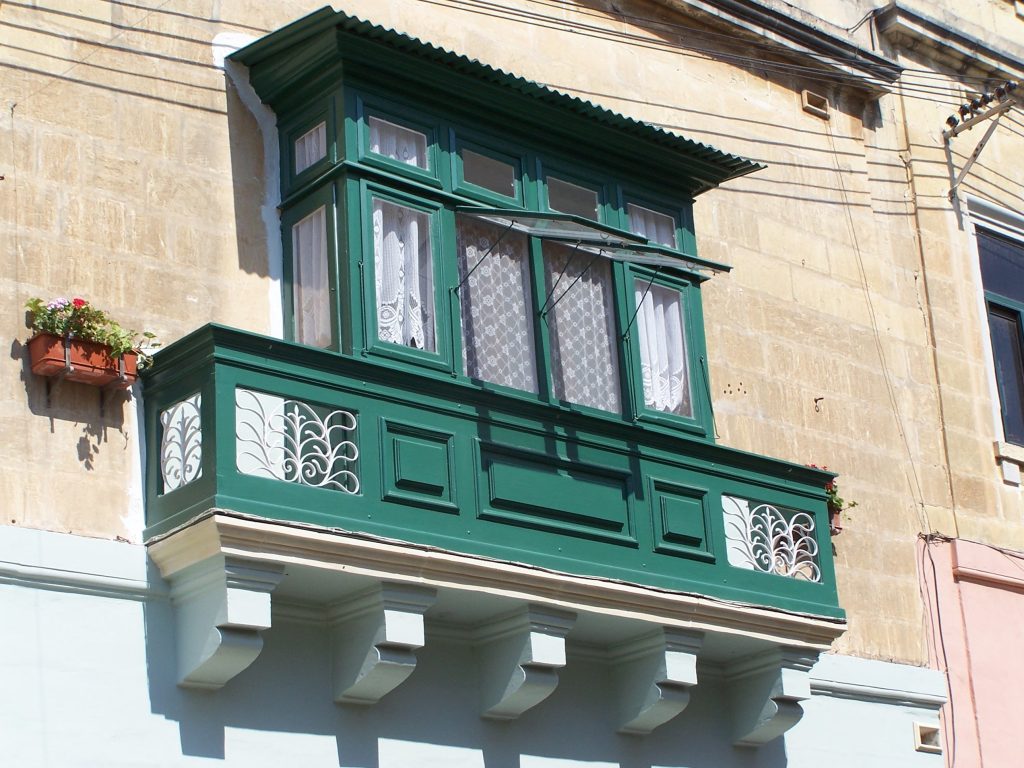 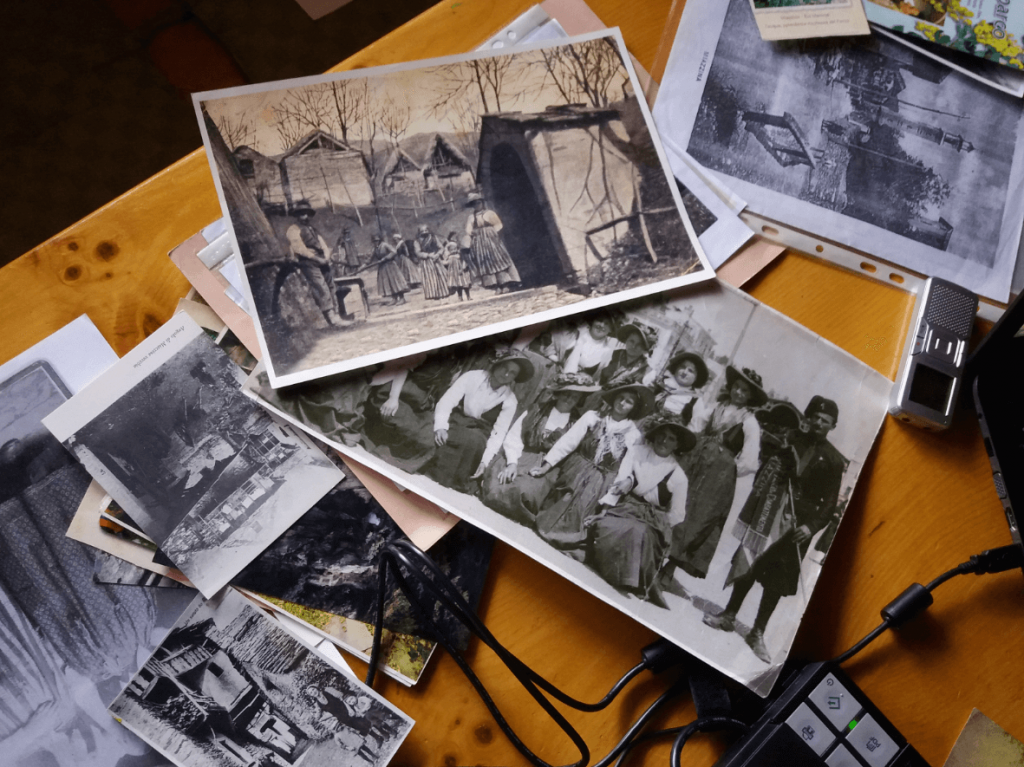