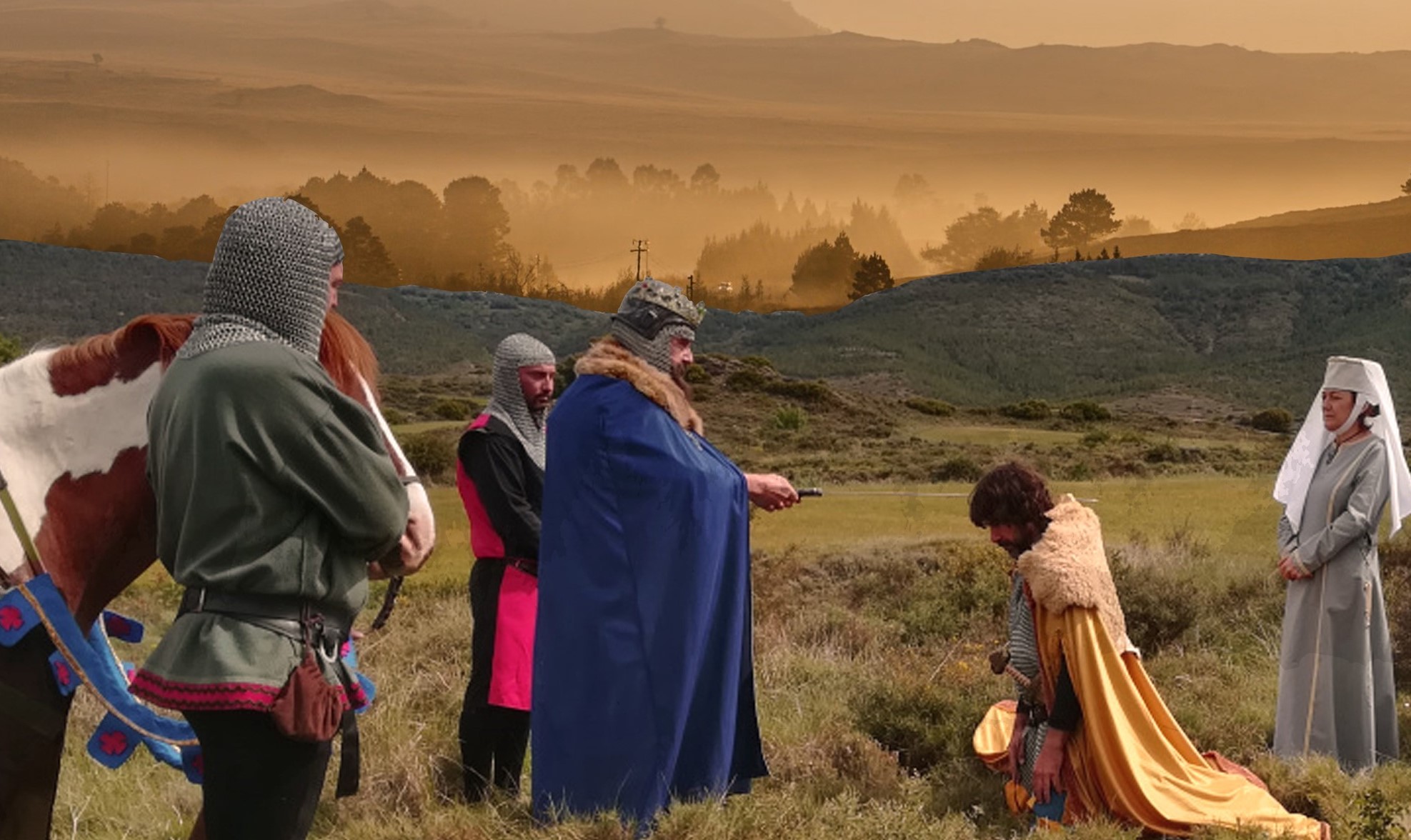 Urriés, Spain. A cultural festival brings a dwindling city back to life.

Urriés’ already small population was ageing and emigrating. Some cities around it were disappearing altogher. With the town’s people leaving, local history and culture might disappear without a trace. The city needed to reverse this trend, strengthen the community, boost its economy and advertise itself as a reliable partner for investment from the national government.

By starting monthly cultural activities like lectures and workshops, opening cultural institutions like an interpretation center and exhibition hall, and creating other amenities like a coworking space, Urriés increased local quality of life and slowed emigration. Building on this, the city launched an annual cultural festival which has reversed the population trend and brought annual visits up from two to 2,000.

Urriés had put itself on the map. 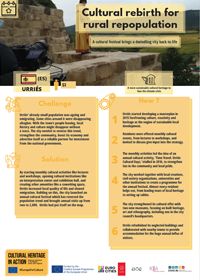 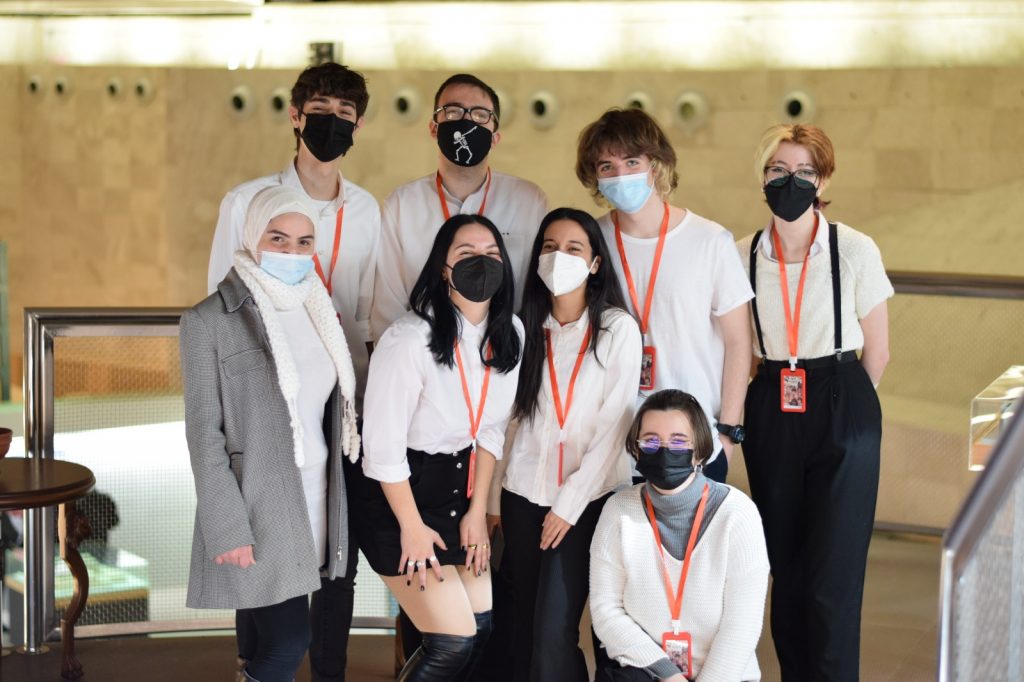 ‘Door breakers’ is about creating and strengthening links between municipal museums of Zaragoza and young people. 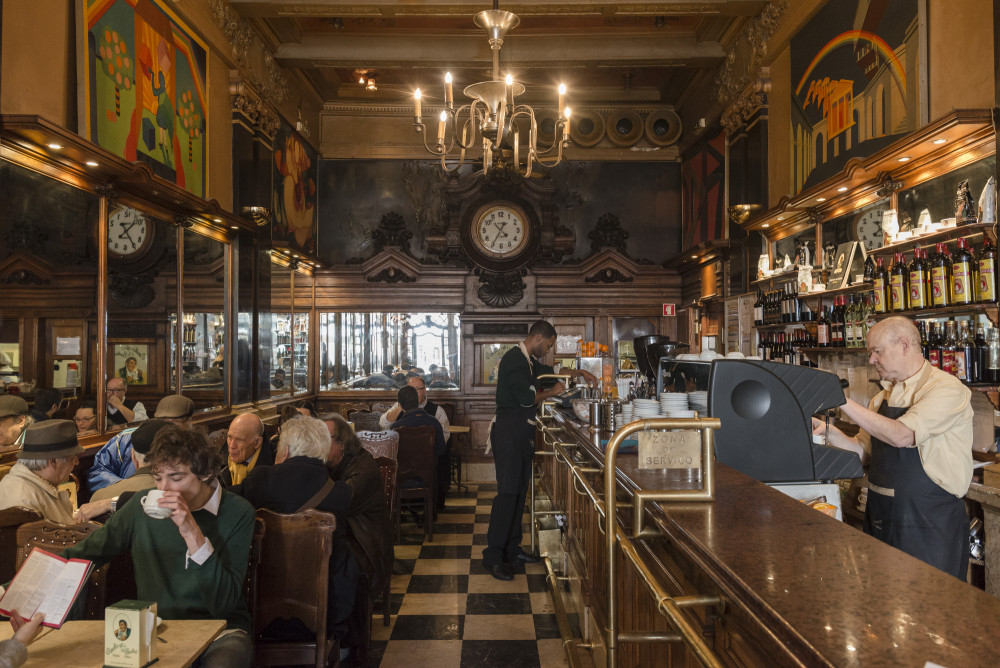 Shops with a History.

Shops with a History.

Lisbon City Council created the programme Lojas com História in 2015. A sense of urgency drove the city to preserve and boost a distinctive local commerce and trade heritage, knowing that in it lies a relevant part of the identity and character of Lisbon. 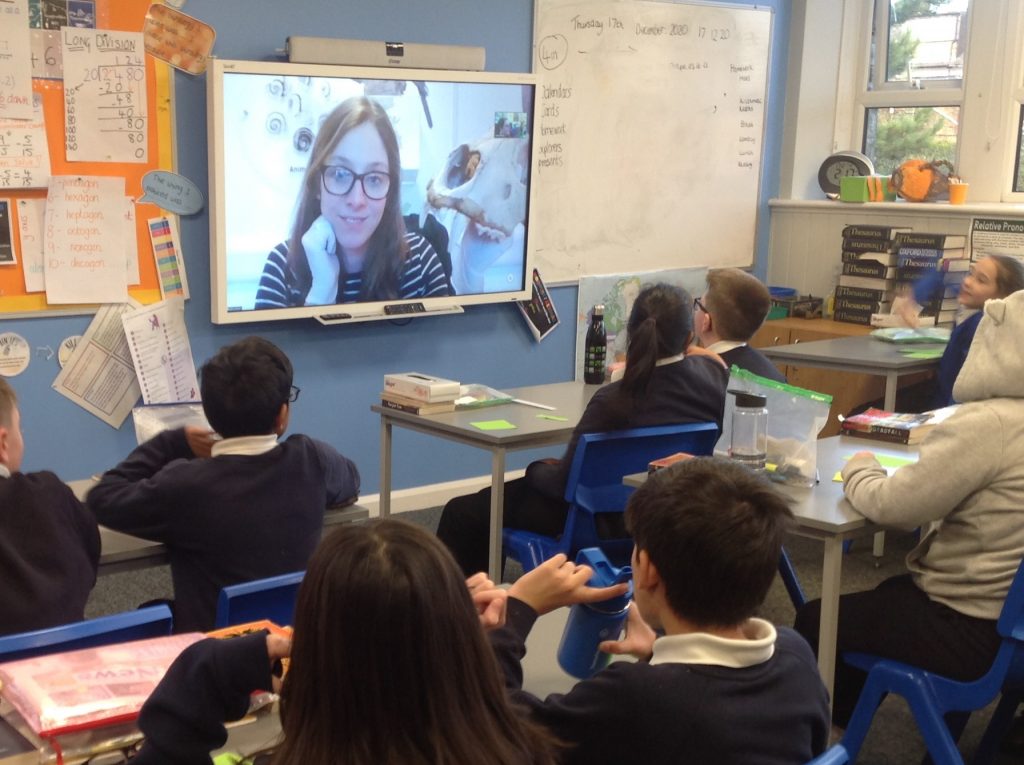 In Leeds, consultation with teachers, universities and teacher trainers showed teachers wanted flexible, curriculum-linked classroom resources. Driven by the narrative of the city, these new resources are called ‘stories' and aim to raise the educational achievement of children through heritage and the arts.